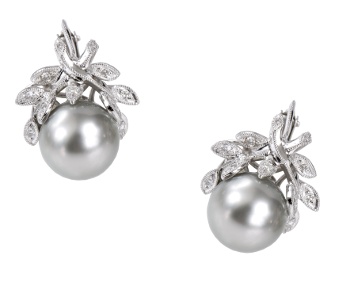 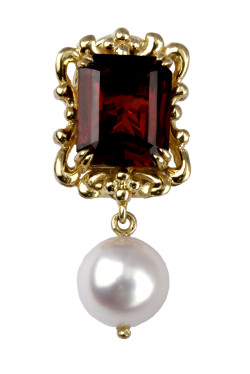 A native of Nordrhein-Westfalen, Germany, Jens-Peter Cam came from a heritage of artisans, linguists and musicians. This, together with the rich, historical environment of Europe, stimulated Jens-Peter’s early gift of creativity and aesthetic sense. Since his early childhood, jewellery had always been a passion for Jens-Peter, though it was not until many years later that he was finally able to start his creative career in this field.With his natural creative talent he started his training as a couturier, with one of the most prestigious couture houses in Germany. Jens-Peter distinguished himself with top honours at his graduation and was then encouraged by his mentor to further his education at university to enhance his skills. That’s where he earned his two engineering degrees in clothing technology and industrial management, in 1992 and 1993.

1993 also saw a turning point in Jens-Peter’s career when he took up an instrumental position with a German company in Hong Kong, which was establishing a prominent reputation in development and production of fabrics for the leading design/fashion labels worldwide, such as Giorgio Armani, Hugo Boss, Ermenegildo Zegna, Escada, Max Mara, Calvin Klein, Donna Karan, Polo Ralph Lauren and others.

Through his work with the global fashion houses and the growing jewellery industry in Hong Kong, Jens-Peter reconnected with his love for jewellery and couture. This led to his first jewellery creation in 1998 which provided the inspiration that he needed to fulfil a childhood passion.

The initial stage of Jens-Peter’s creations were exclusively on request from private clientele, connoisseurs who were impressed by his exceptional combination of engineering and design skills. Other devotees to fine craftsmanship, exquisite detailing, exceptional quality or simply a signature offering started to come with their commissions, whether it was for the stage, concert performance, wedding anniversary or other distinctive occasion. The opportunities continued to grow and the inevitable extension of J.P. Cam Jewellery & Couture to a wider audience was born.

Personalised unique creations for special moments in your life